The movers were not as quick as Belle would have liked. For some reason, they kept asking to speak to “an adult in the house.” Jack tried his best to impersonate what Vlad sounded like (for the very little they’d interacted with him), and the man at the other end of the line wasn’t buying it one bit.

Eventually, however, he caved when they gave him the address of the place. It probably had half to do with the realization that a family at a giant mansion would probably pay pretty well and also to do with the fact that no humans liked upsetting the residents of Forgotten Hollow. He would be there to help with all their furniture-moving needs in two days.

This mix-up was working more in their favor as it went. In the meantime, Jack called an electronics store. The technology in this place needed a serious upgrade.

On the day the movers arrived, the first place Belle had a look at was the sitting room. It was quite elaborate. A plush black and red carpet with a delicate floral pattern covered the floor.

Belle liked floral stuff. That could stay. The purple hanging lamp that looked like a dying tulip? Sure. Why not? She wasn’t a huge fan of the cabinets, but since she didn’t have anything to replace them with, she wouldn’t toss them just yet. 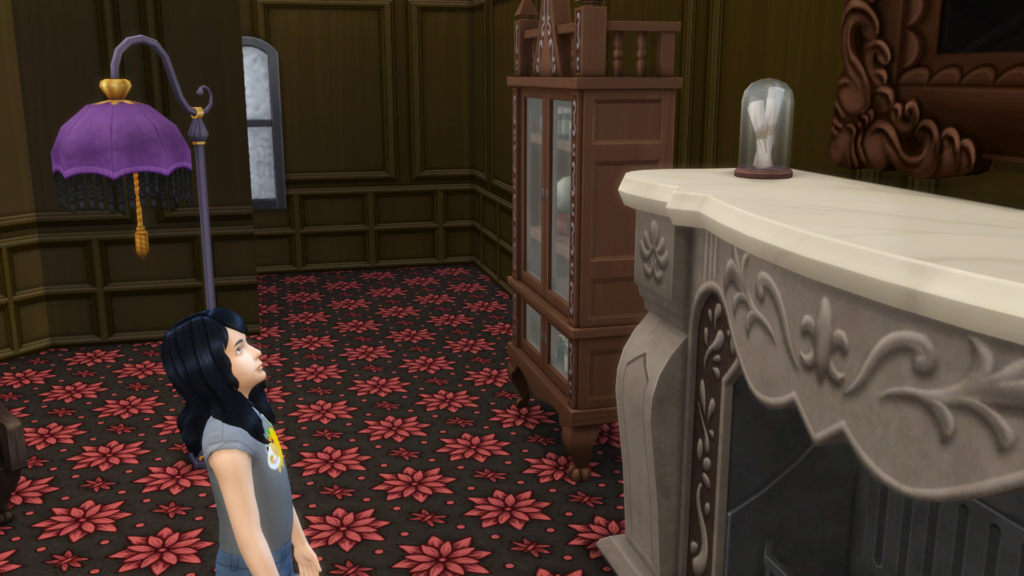 But as for this obnoxiously large portrait hanging over the fireplace?

“Excuse me!” Belle called to the movers. “A little help over here?”

There was a grunt at the doorway. “Excuse me, miss, but it appears there’s a large and–ugh!–heavy package that’s been delivered to your doorstep?”

Ten minutes later, the portrait was gone and replaced with something much more interesting… 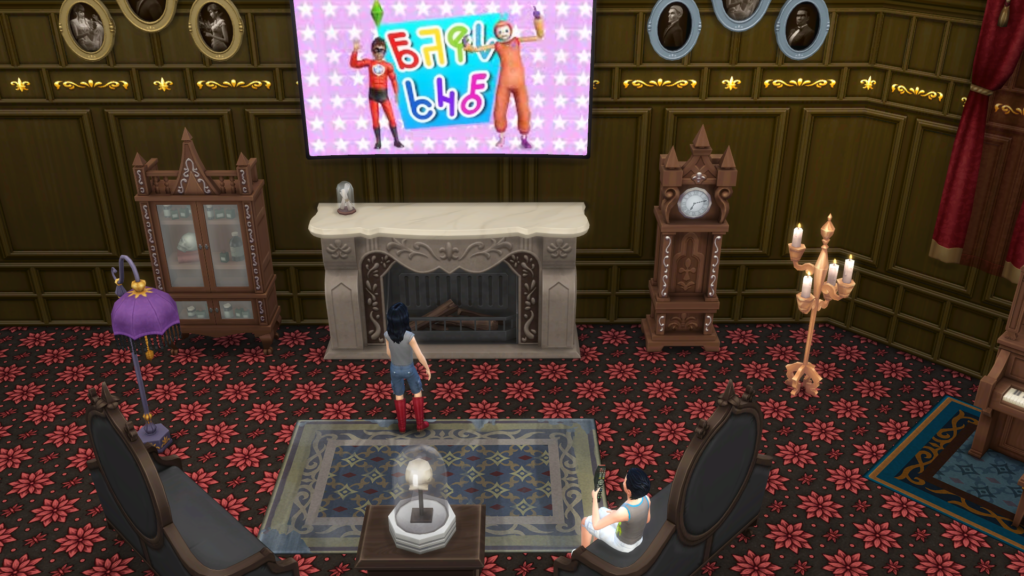 Not bad, Belle thought, admiring. I wonder how Jack is doing.

Jack, at the moment, was evaluating their plans for the kitchen. The place wasn’t exactly in the best condition. Hearty, clunky appliances that could have been (and probably were) a century old sat alongside cobweb-coated countertops. The wallpaper peeled in various spots along the wall. 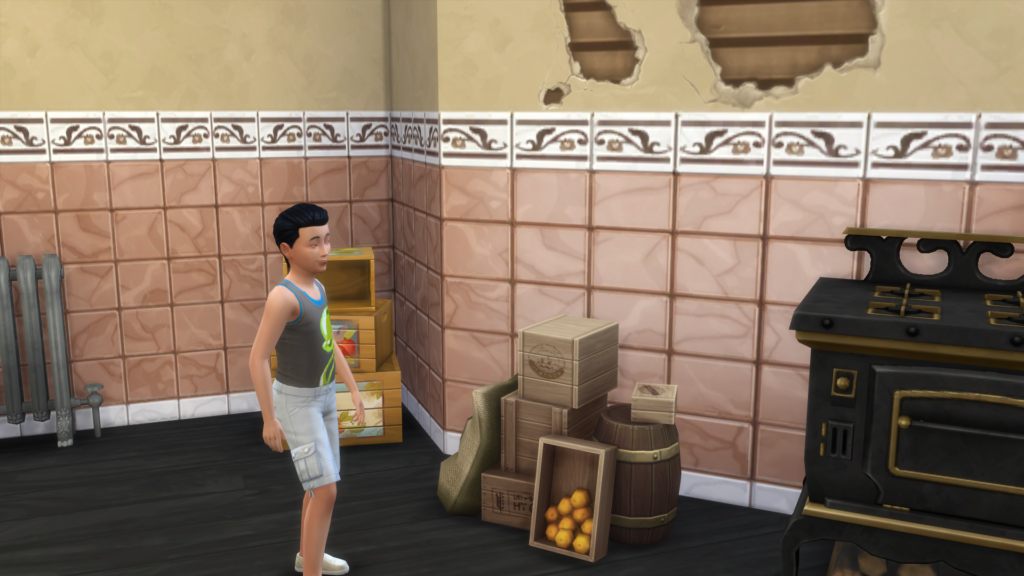 Which was why Jack decided that it really didn’t matter too much if he decorated the floor. 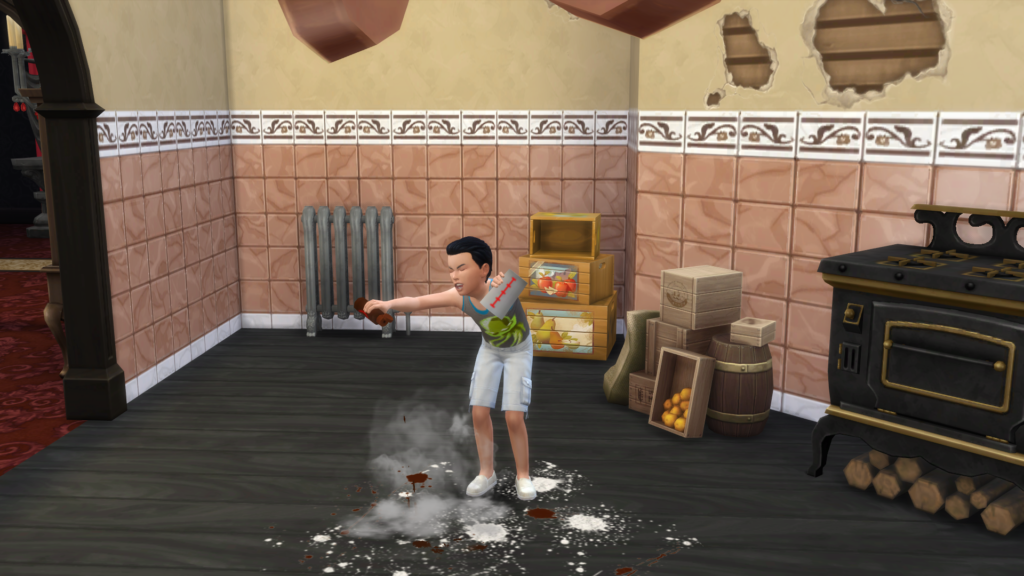 There. A splash of color made everything better. He went back to check on Belle to see that she had not only gotten the TV streaming their favorite show, she also had set up a video recorder and editing station in a small room upstairs.

“What’s that for?” Jack asked, pointing in curiosity. 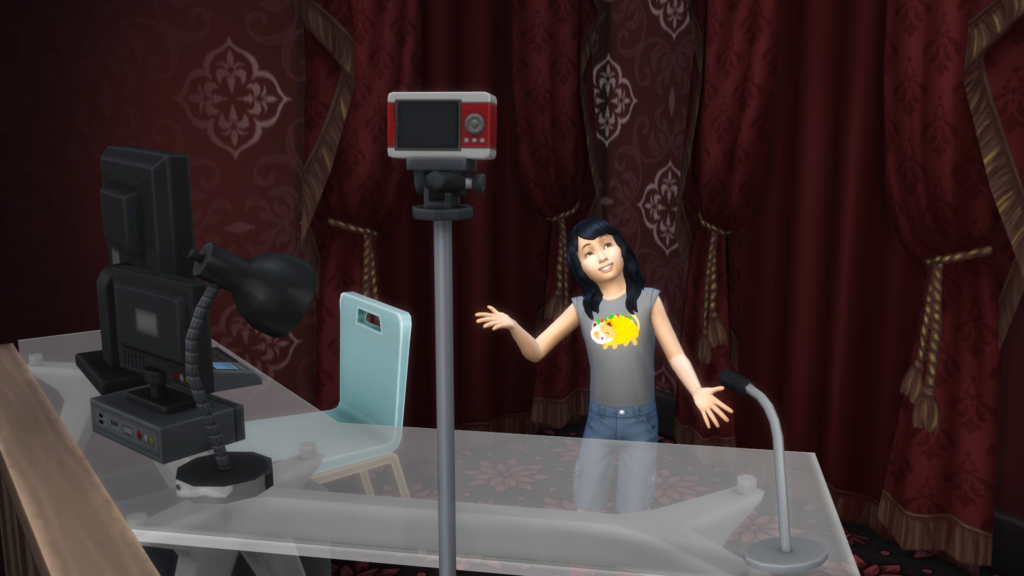 “Well, I’m pretty sure the passed out guy downstairs isn’t bringing in any money, and these streaming subscriptions aren’t free,” she replied. “I figured I’ll review some toys or something, and that will bring in plenty.”

Jack wasn’t so sure making money was so easy, but then again, adults could handle it, so how hard could it be.

“I still feel a bit nervous about not having an adult be awake here,” he said. “What happens if something bad happens? You know…something we can’t handle?”

Belle rolled her eyes. “Oh, come on. We can handle pretty much anything. Well, except maybe a fire or something–”

Jack cringed at the thought, and Belle quickly backpedaled. “–which can’t possibly happen! We can’t use the stove, so we can’t burn anything. Just clean the lint from the dryer, and we’re fine.”

“Yeah…yeah, you’re probably right,” Jack said as he hesitantly walked up the steps to bed.

“I know I’m right,” Belle said, hands on her hips as she tried to project that glowing self-confidence her brother clearly lacked. “Just get some sleep. Tomorrow starts the first day of our new and completely perfect lives!”

2 thoughts on “Kids at Straud Mansion: The Decorating”