a/n: A little note about where this story came from…I’ve often heard ADD described as an inability to focus. But the most accurate description I’ve read is it’s more like having a focus cannon that likes to go off at random. Which is awesome when it’s aimed where you want; less so when it isn’t. I wanted explore this by playing with the idea of a fairy’s focus directly affecting how her magic works. 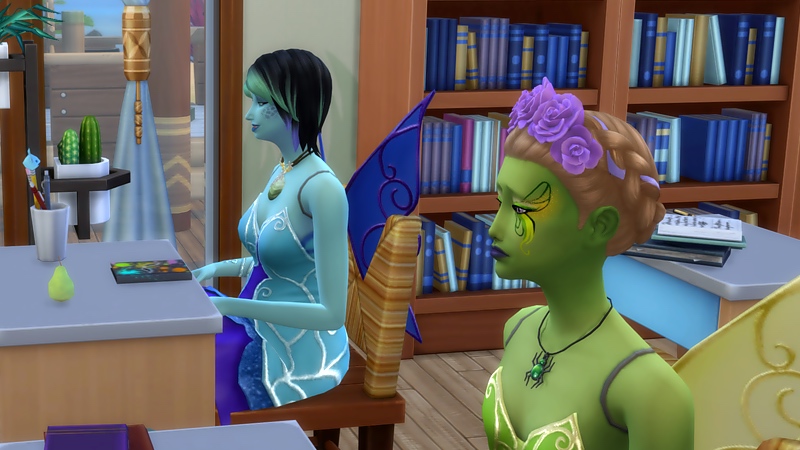 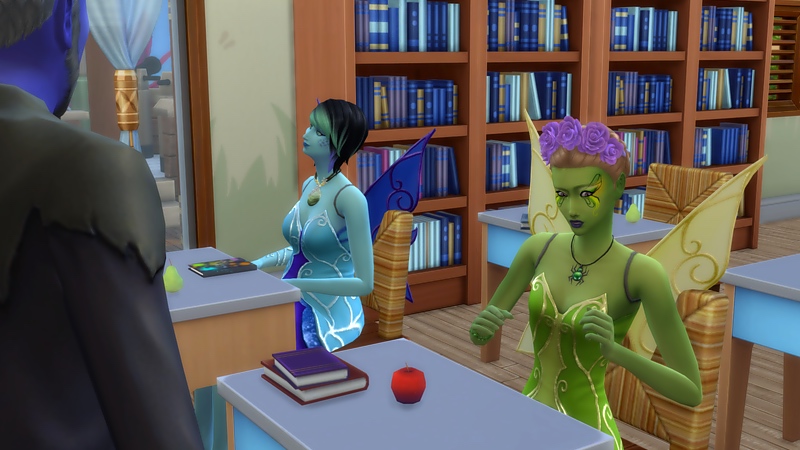 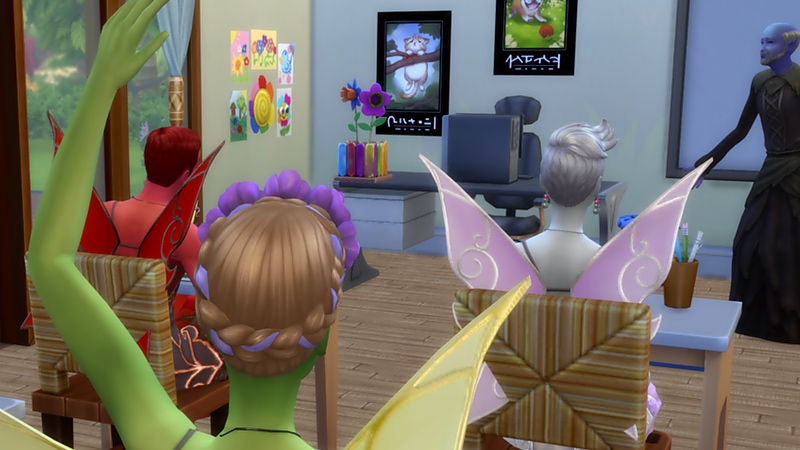 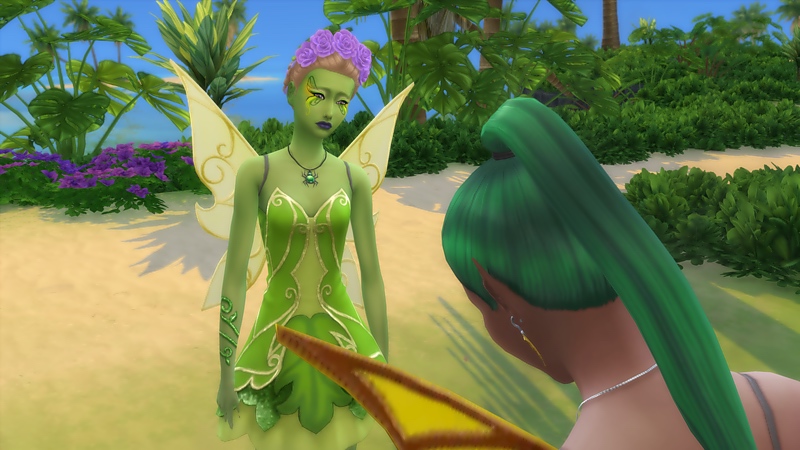 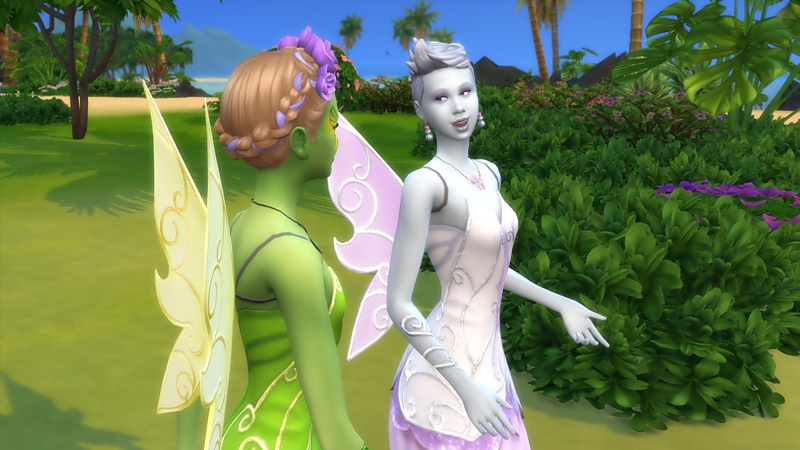 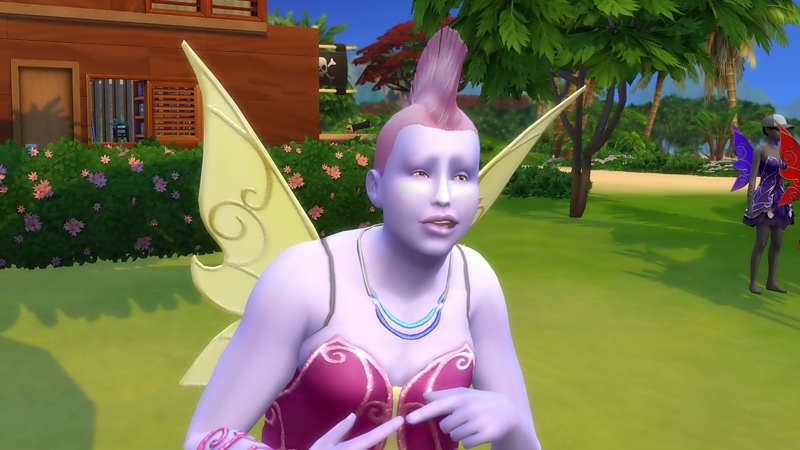 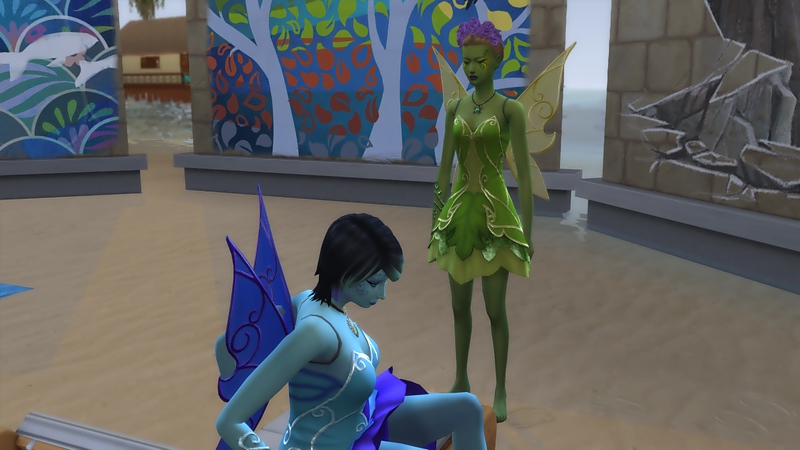 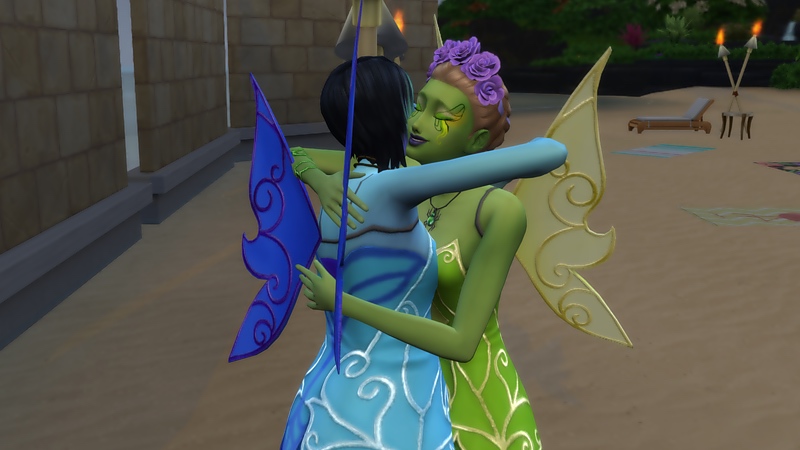 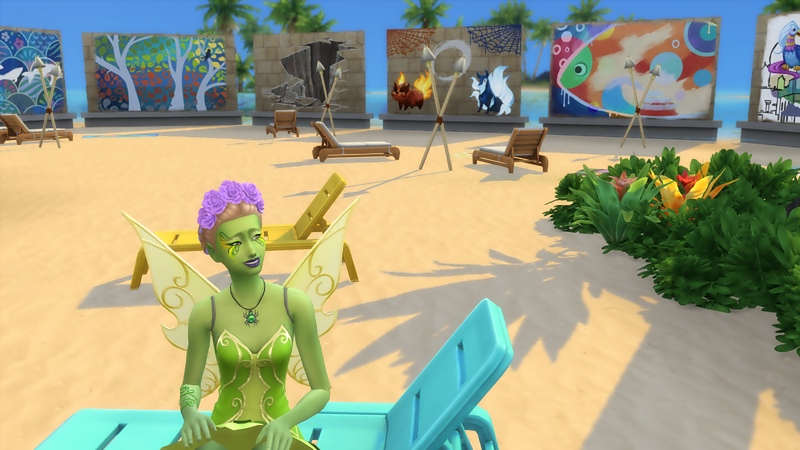