Previously: Newly-turned vampire Elliot Marshall has been challenged by Vladislaus Straud to build a clan consisting of the most powerful families around. Vladislaus has named Geoffrey Landgraab, Bella Goth, Lily Feng, Max Villareal, and Judith Ward as required members, of which Elliot must turn three before his rival, Miss H does. Although the Landgraabs recently died from a terrible pufferfish accident, Miss H has found the rightful heir to their fortune and power: a soon-to-be-teenager named Jade Zest. 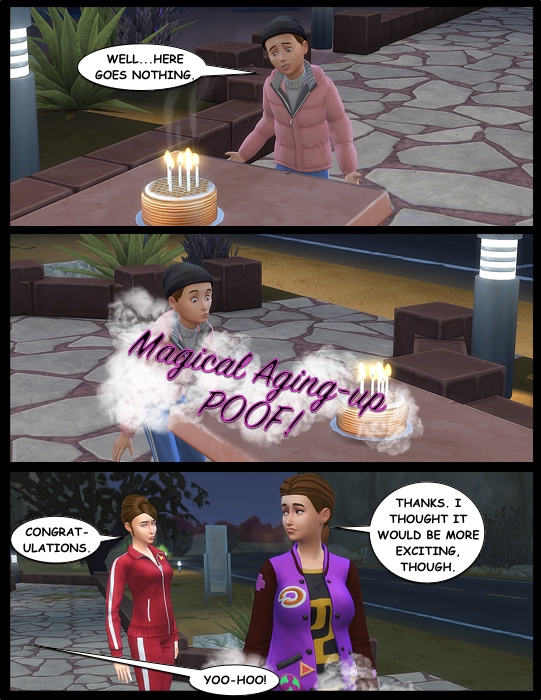 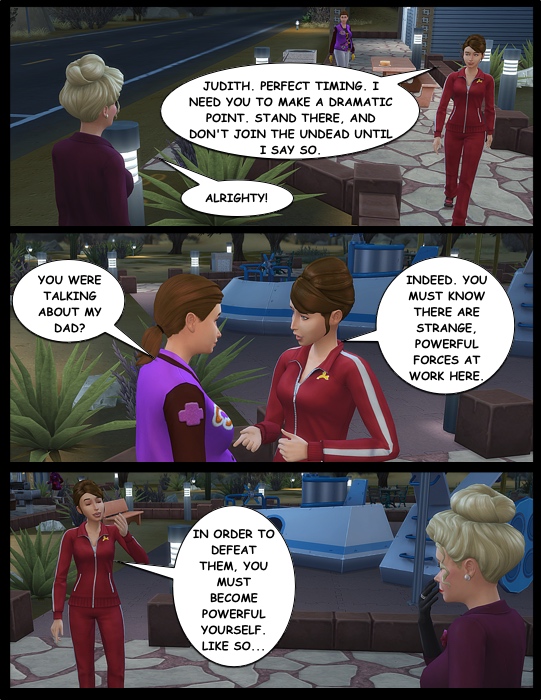 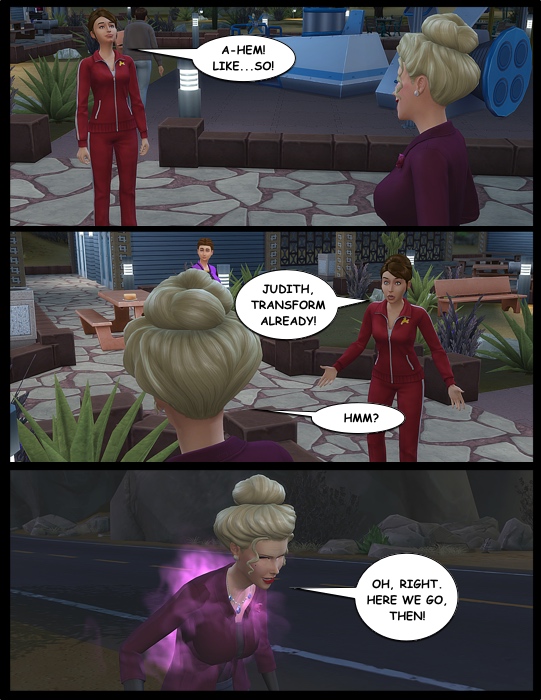 Jade watched in shock and amazement as the famous actress was surrounded in purple smoke, transforming her into a creature that would have looked every bit at home in an old-fashioned horror movie.

With a pair of dark sunglasses and a generic-looking hat, of course. Couldn’t have the commoners seeing such a high profile celebrity out and about like this. Jade was struggling to control her own excitement, all mixed up with her worry and fear about what her father might have gotten herself into. 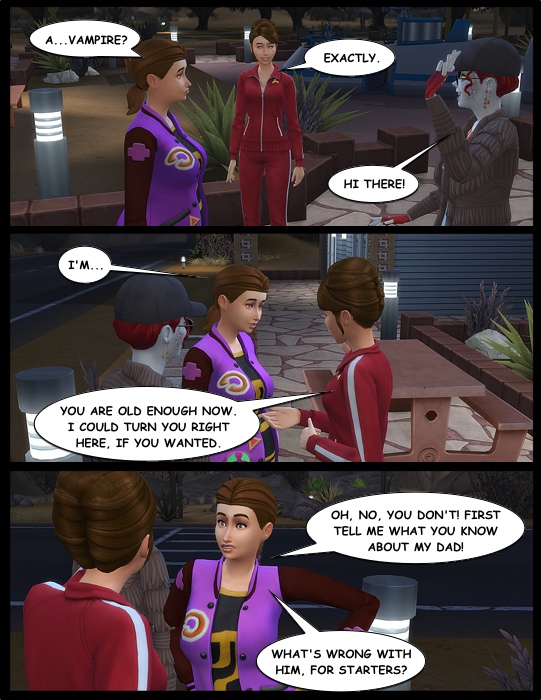 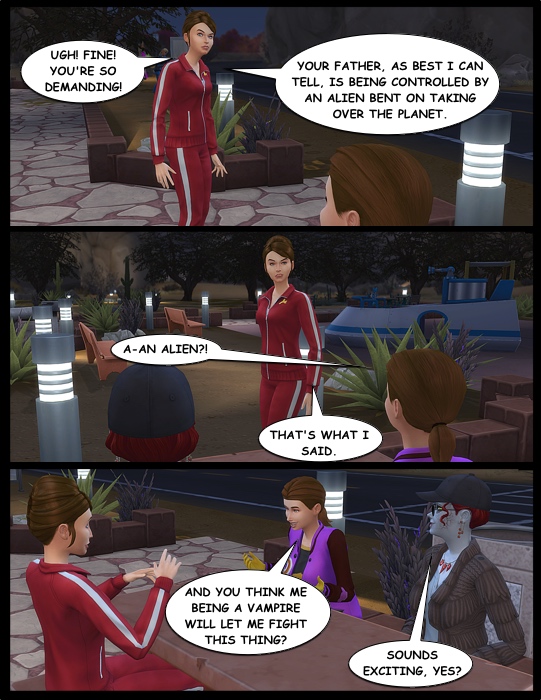 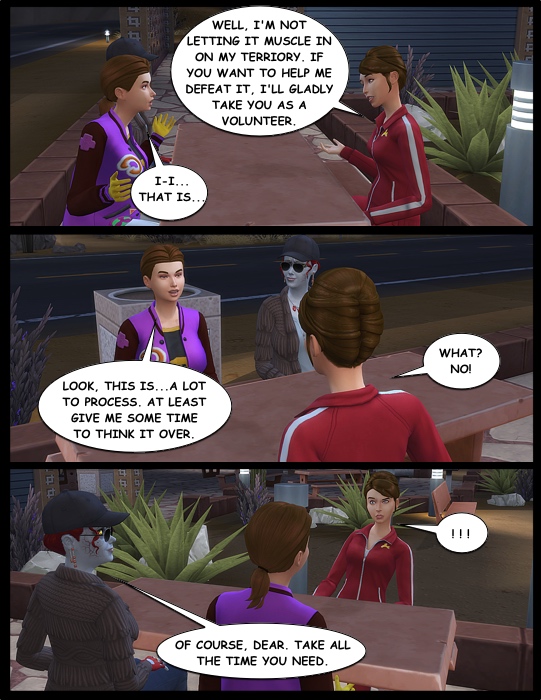 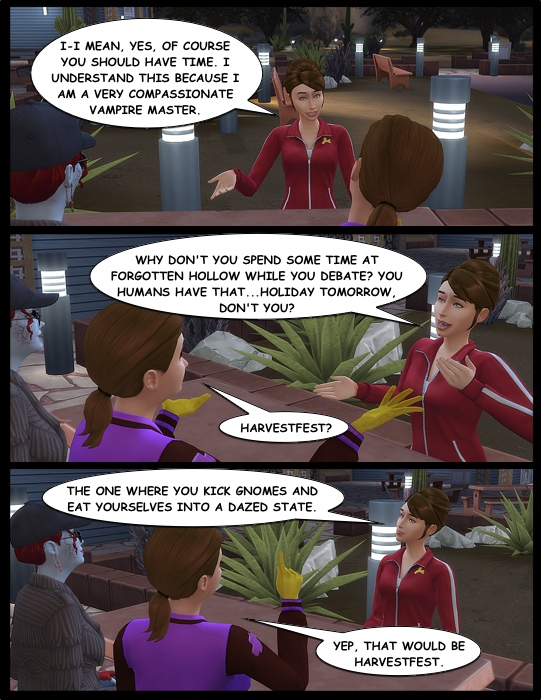 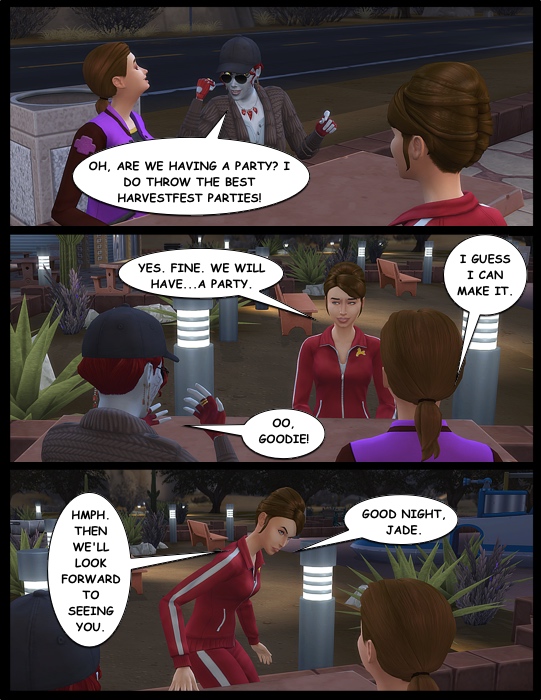 And thus the three went their separate ways.

Elliot, meanwhile, was not completely oblivious to the situation at hand. Though he may have failed to convince the Landgraabs to rejoin the living (and his clan while they were at it), he too had correctly identified Jade as their heir.

Unfortunately, unlike Miss H, he had no clue where she or her “indisposed” father were at the moment. The only place he could think to search was their house. 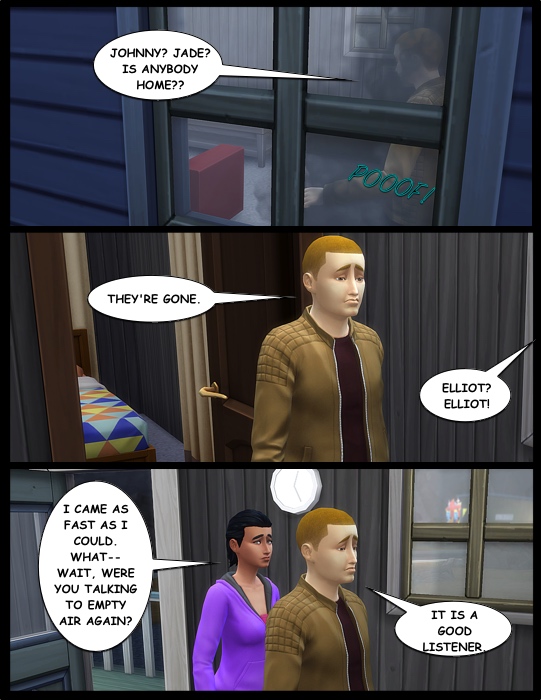 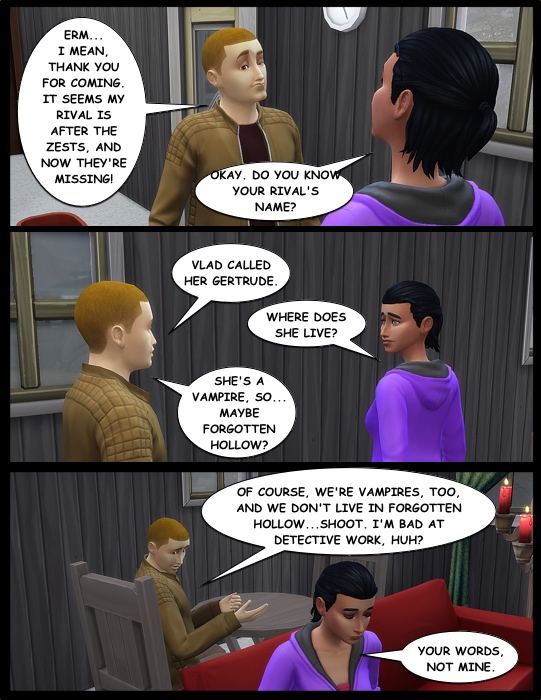 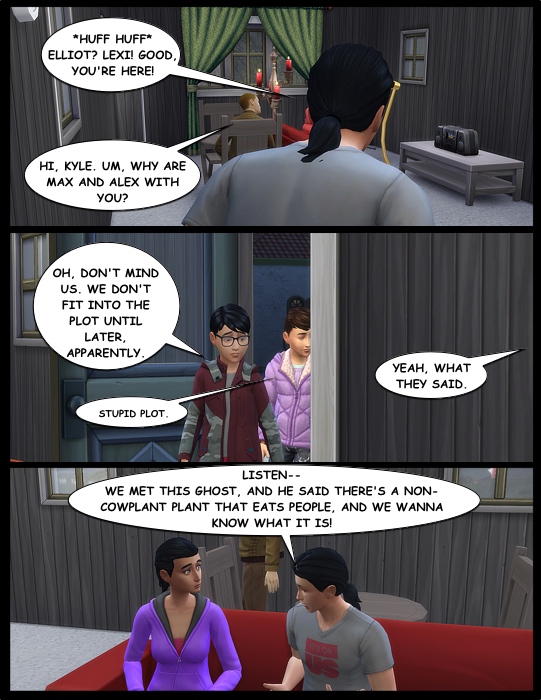 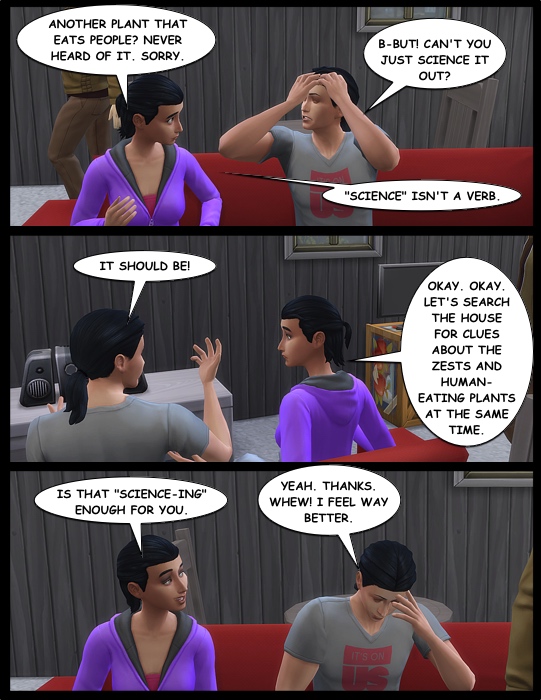 The group split up, looking all around the small house for whatever clues they could find. Oh, very well, perhaps “look” is a generous term. Max mostly complained, and Alex mostly tried to get him to stop complaining. Kyle sat on the couch and fretted about unknown plants. Elliot sighed a lot.

It was more like Lexi searched the small house. But even she was not able to discover anything to immediately indicate where the Zest family might have gone. 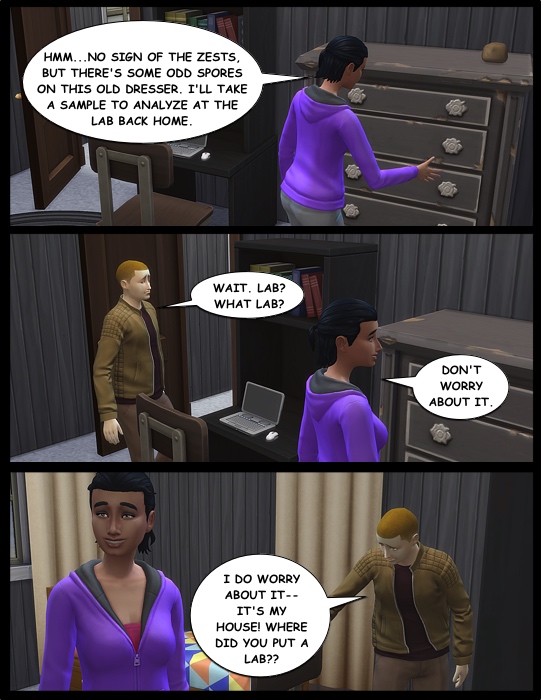 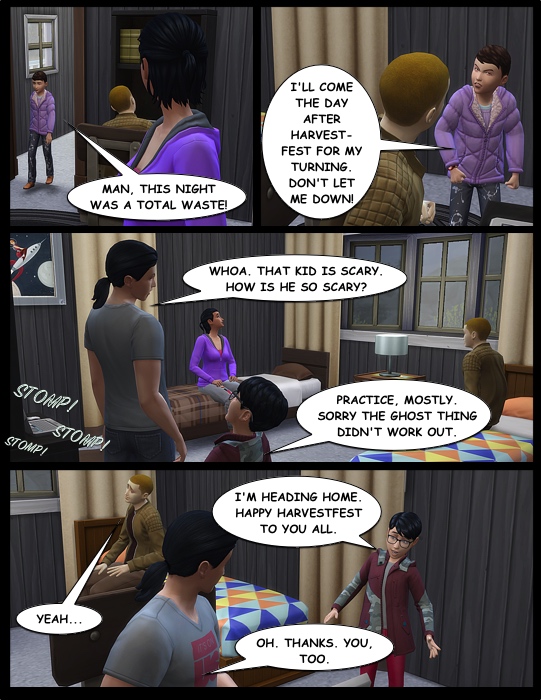 Alex gave a polite nod as he walked out the door. Somewhere, a distant clock struck the dark hour of six am with resounding, ominous gongs. Harvestfest had begun in earnest.

2 thoughts on “Clanbuilding for Dummies, Chapter 17”